Not a fan of driving? Not a problem. As I’ve found out, catching the train to the country is easey peasy, and actually aesthetically-pleasing, thanks to TrainLink. So when the parents went up again and I found a couple of days to spare (literally), I hoped onboard and headed out west.

There is nothing more alluring to a city slicker than the promise of rolling brown hills, stunning sunsets, and a paddock of alpacas just metres from your bedroom window. And that’s exactly what I got. Oh, plus an overflowing garden with more vegetables than your local Harris Farm, the most adorable pup called Fergus, heritage-listed barns, and a neigh-bourly horse. Sorry, I had to. 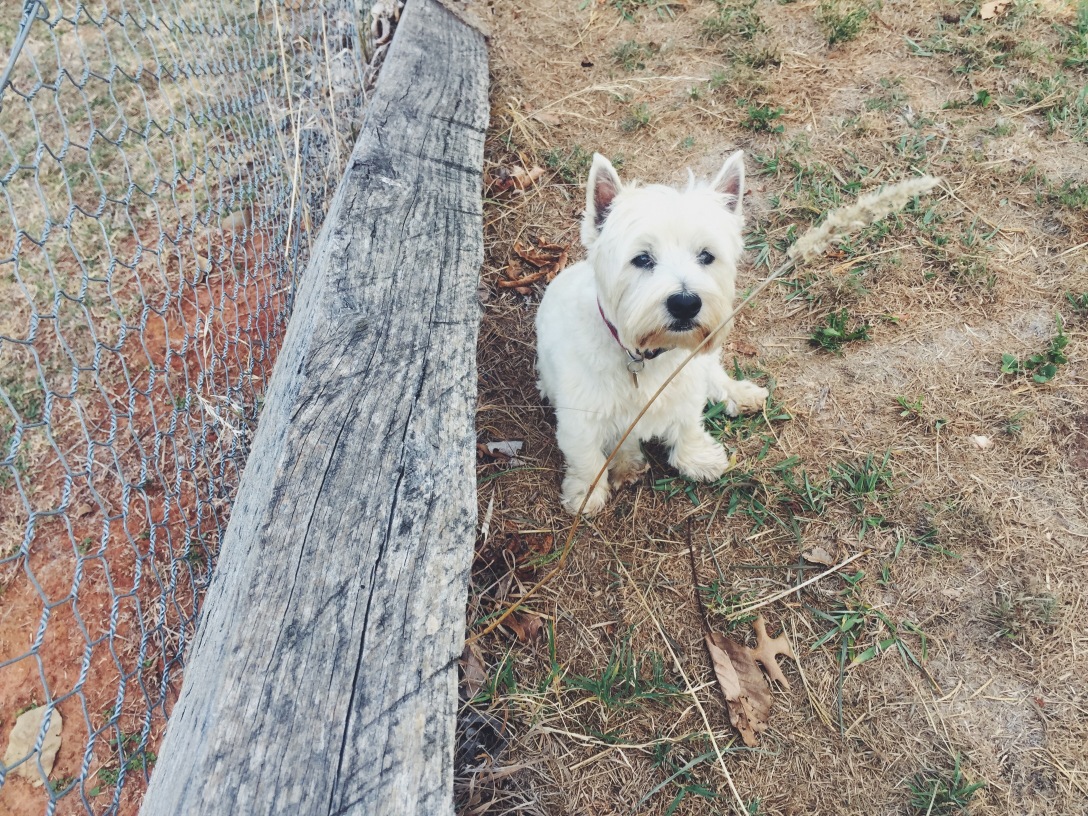 If you’ve ever dreamed of dropping everything and moving to the country, but haven’t quite been able to muster up the courage, I’ve discovered the perfect solution. It’s a website called TrustedHousesitters. But it’s not just your average house-sitting gig, it’s better. It comes with pets. With worldwide stays available, it can open the door to some amazing opportunities. Like looking after three alpacas and a pup on a small property in Orange.

As a bonus, once you find yourself there, Orange has heaps to enjoy, even if most of it is closed over the long-weekend. And with the Taste Orange food festival headed their way in the coming weeks, Orange has never tasted so good.

From homewares to housebrew, find a few of my favourites from the last trip below.

Arriving in late on the first night, I was spoilt and treated to dinner at Lolli Redini, Orange’s very own hatted restaurant. The portions are small but the flavours are strong, and if you’re a girl after my own heart, just read the dessert menu and you’ll know. Creamy fig, rhubarb and honeycomb frozen parfait, with squashed caramalised puff pastry, whipped mascarpone, honey jelly and fresh figs. Yeah.

I know I’ve mentioned Byng Street Local Cafe before but this time I ate there. Simple but delicious, hearty food, plus I hear they’ve started a Supper Club every Thursday with a four course menu for $40 per person. Sounds like a pretty good deal to me.

Finally you can’t go to Orange without visiting Racine Bakery. The hole in the wall in the corner of a carpark that serves up croissants and tarts and bread and quiches and all manner of good baked goods. I’d recommend the portuguese tart, or three.

For lovers of pretty petals, you can’t go past Botanica Florist. Located in a heritage-listed turned crisp, modern warehouse, the space is part art gallery, part woodland fairy dream. With rich herringbone floors, and crisp white walls, colour bursts from the canvases hung on the walls, and the flowers stuffed in vases along the bench. If you’re into the weird and wonderful like me though, you’d probably be drawn to the seed pods and cotton tree branches. A flower that doesn’t die? Yes please. And just in case you’re not already salivating at the thought, it has a boutique clothing store and cafe attached. Ahhhhrmmm yes yes yes. 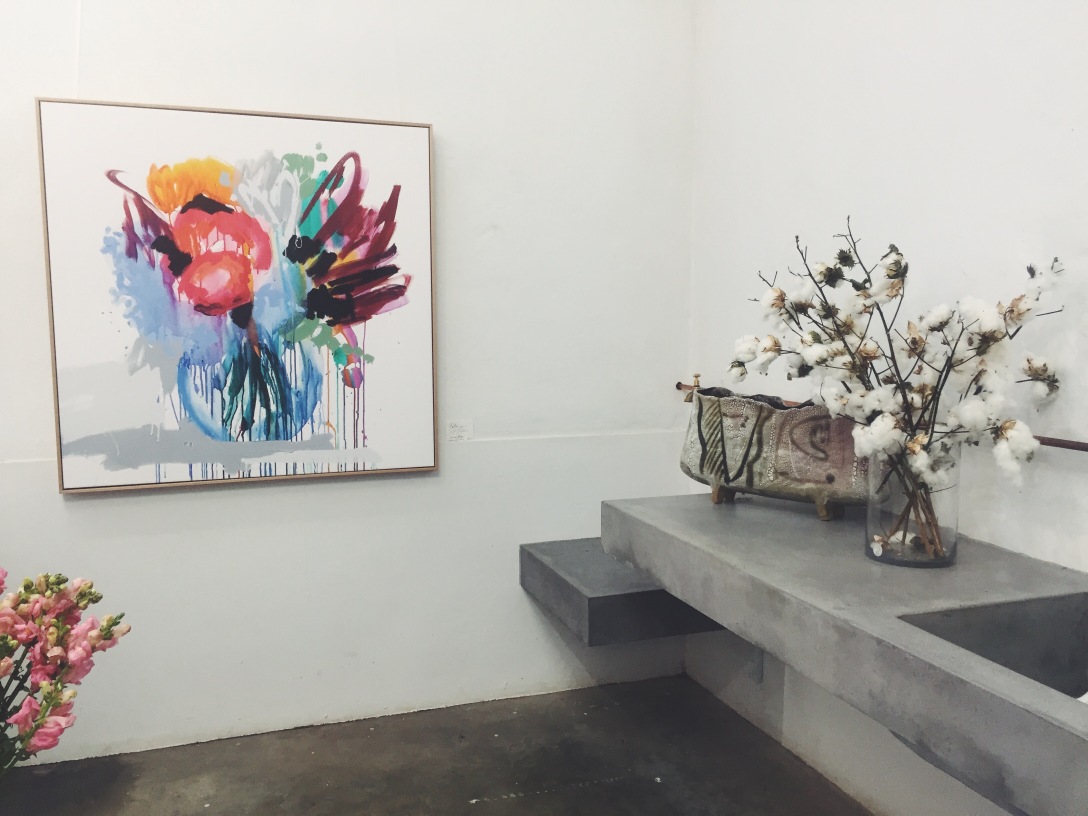 I’ve written about it before but I love it too much not to mention it again. Jumbled is where I’m floating off to when I die. I’d have to spend hours in there just to try and find a piece I don’t like, but I’ll spend hours in there anyway. After visiting again, my new goal in life is to be able to have a house big enough to have walls to fit all the art on, beds to cover in their sheets, and shelves to fill with all their bits and bobs. If you’re ever in the market for a present for me, visit here: https://www.jumbledonline.com/

Finally, for all the things you need but never knew you did, there is Eclectic. Giant wooden dice, old salvaged leather suitcases, and refillable soy candles, it’s got that cool ‘oh this old thing?’ vibe that my dreams are made of. And apparently a lot of other peoples dreams too, as they’ve recently opened a second store.

Someone wise once told me that you shouldn’t worry about not doing everything a city has to offer the first time, because it just means you have a reason to go back.

I spotted a new restaurant being fitted out while I was there, called Frida’s Mexican. A little research led me to learn it’s being done by the guys behind the Union Bank and the Lord Anson. Needless to say, I’ve got my eye (and stomach) set on this one once it opens.

On one of the ten minute drives it takes to get anywhere in Orange, we flew by the Village Bakehouse. From the outside it looked like everything I like – polished concrete floors, subway tiles, large open spaces and exposed beams. Plus freshly baked breads and pastries. Those I really like. Definitely adding this one to the to-do list.

Down the main strip, in between the chemists and shops with big yellow ‘sale’ signs, I noticed a cool-looking bar called Washington & Co. Apparently a whisky saloon, a quick scroll on Facebook sent it straight to the top of my list.

Until next time, Orange.