Off to Orange we go, after a quick pit stop in Thirlmere for his family Christmas (it’s on the way, right?). Loaded with ham, turkey and all the trimmings, plus some pretty sweet Santa sacks, we messaged mum to get the Christmas pudding in the oven and hit the road.

It would be the first time in a while that the whole family would be together again and with the parents considering moving to Orange permanently, it was kinda sorta a big deal. I’d been promised wine, wineries and warm weather, which sounded like a win to me.

Day 1.
A second round of Christmas was toasted with an early coffee from Byng Street Local Store, a meander around Cook Park, a fiddle with my new drone, plums freshly picked from the trees lining the streets outside, and a table set with a 1986 Penfolds. Adorned with Santa hats we cracked crackers, swapped stories, mesmerised with magic, and drank a drop or two. Or three. Okay, it was five. 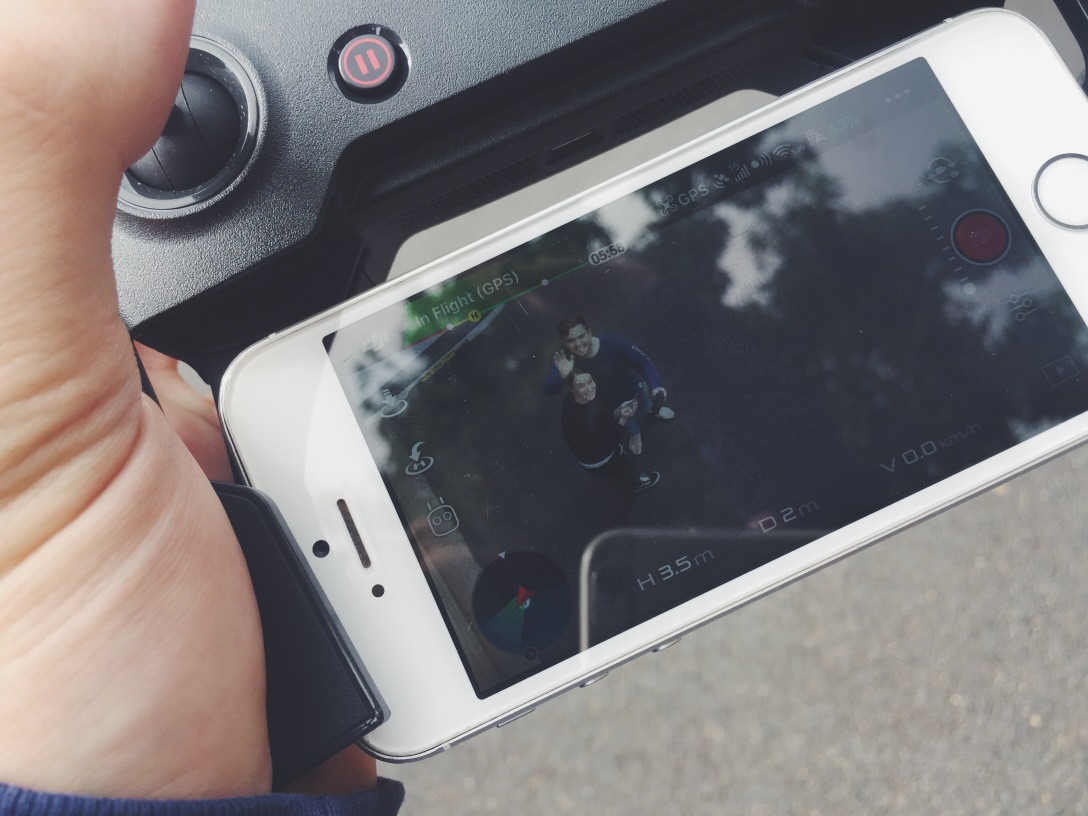 Day 2.
Once more shops had begun to swing open their doors again after the Christmas break, we headed to the new local Omar by Academy Coffee where we ended up staying much longer than expected after he started talking to the two guys behind the machine about coffee. No surprises there. But with the promise of a menu filled with bagels to start in the next few days, we promised to be back again soon.

A breakfast big enough to fill our Christmas-stretched stomachs at The Agrestic Grocer, followed by a visit to Thornbrook Orchard to try our hand at fruit picking (one of the last surviving forms of slavery in Australia, according to Jack). If the kilo of apricots we got for $6 didn’t fill us up, the trip to Lake Canobolas for a picnic of Christmas leftovers surely did. 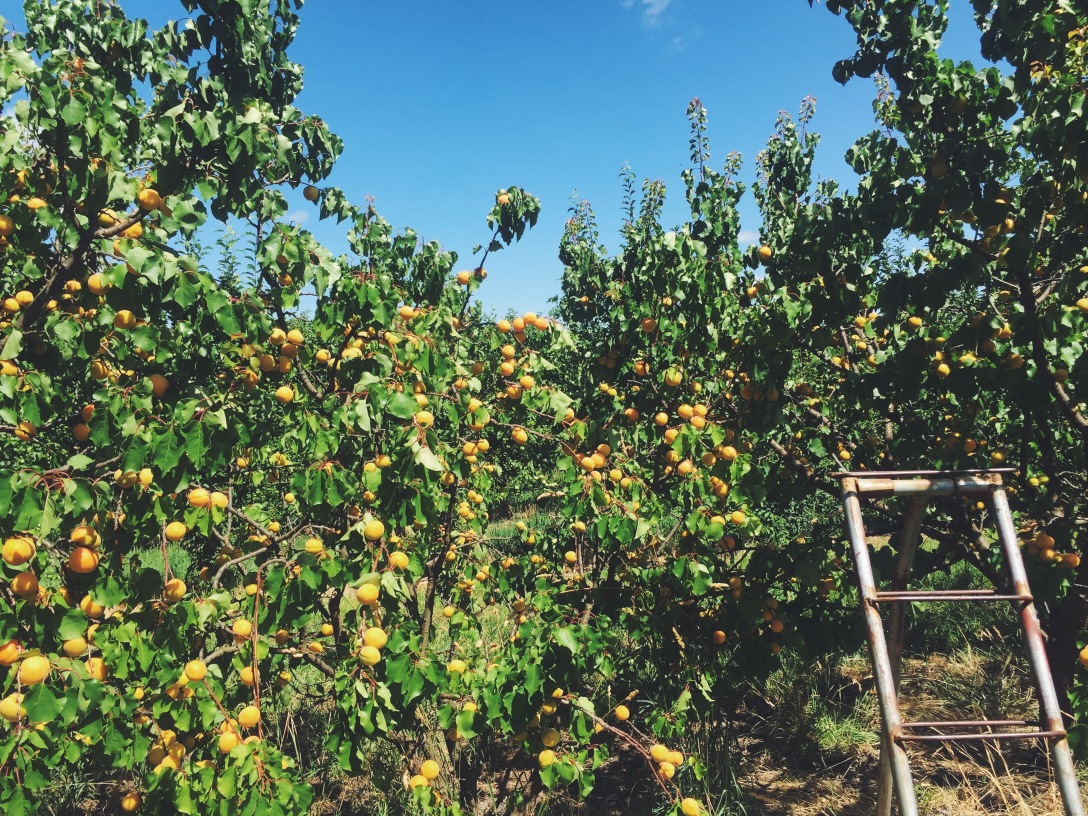 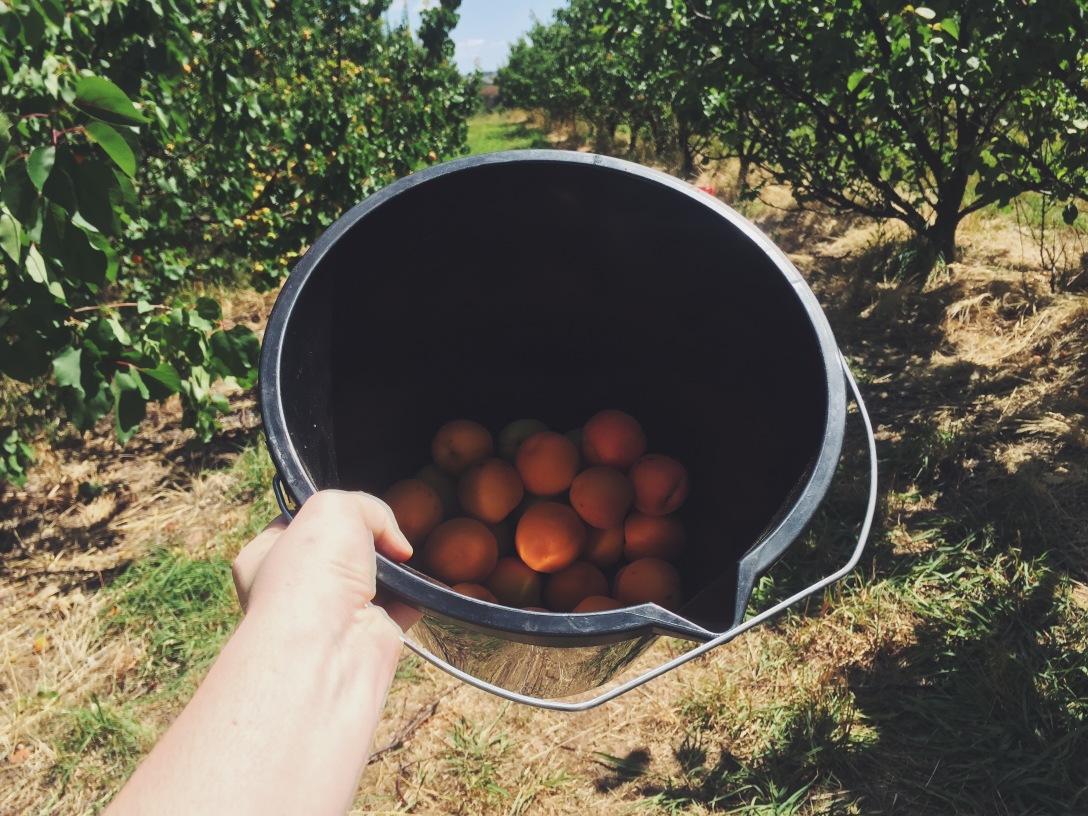 It was a chilled afternoon in front of the cricket, as he was getting a withdrawal headache from being away from it for too long, followed by a pub crawl with the parents. First stop was to the Union Bank, sitting in the beer garden staring up at the ivy covered building while sipping on a lychee spritz. Then just around the corner to the Lord Anson, an old-school English pub where we feasted like kings on chicken parmys the size of our face, which I managed to finish much to his surprise and pleasure for not having put money on it. Last but not least, we ventured to the Greenhouse, a new nine-million dollar wonderland on top of the Orange Ex-Services Club, where mum tried to sign in using her library card, and we considered buying a beer tower each but settled on a wine just because of the way the Spanish guy behind the bar said it.

Day 3.
Rise and shine and off to Racine Bakery for a breakfast of baked goods, before heading back to Omar by Academy where we are now ‘known’ enough for him to get a free coffee thrown in to his already three-shot coffee order. Convincing ourselves that it’s definitely 5pm somewhere in the world, we headed to Ross Hill Wines for the 10am tour and tasting, and were taught all the tricks of the trade by owner James Robson himself. Having tried ten wines by twelve, and now be able to talk about tannin, comment on climate and organise oak from tank, we learned that not all chardys are crap and that white wine can be cellared (if you can wait that long). Oh, and that Ross Hill is the goods.

Next we headed to Heifer Station where I not only got introduced to my spirit animal, the llama, but also two baby llamas, along with the most randomly awesome chickens I have ever seen, a Shetland pony, and a solid-looking sheep called Brutus. Oh yeah, and there was wine. Orange is definitely starting to grow on me. 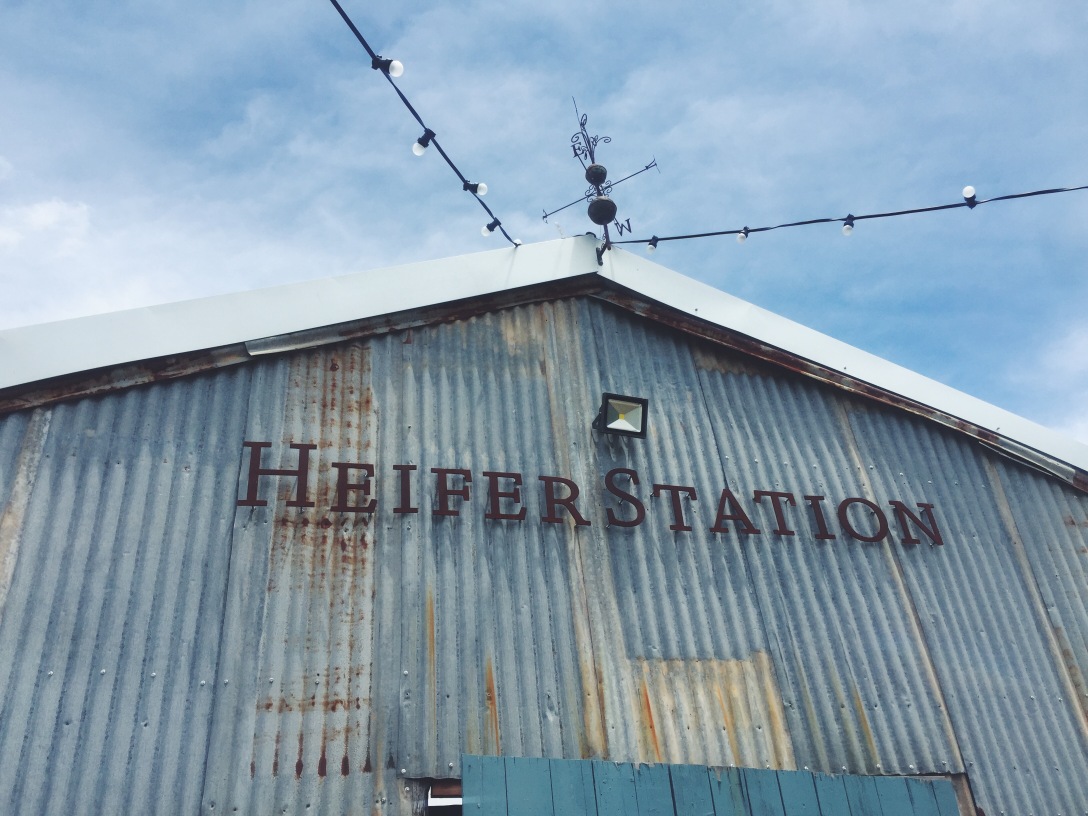 With the hangover starting to kick in around 2pm, which is never a good sign, we headed to Groundstone Cafe for some hip food before a solid siesta in the afternoon. You know what they say – start early, end early. Just in this case it was very very early.

Having become regulars at the Racine Bakery, for dinner that night we headed to Racine La Colline, the restaurant behind the institution. Up a winding, vine-lined dirt road we found the beautiful restaurant sitting atop the hill, picturesque water tank dripping in ivy, a garden overflowing with roses and lavender, and the smell of fresh hay. Three beautiful courses were enjoyed with the sun beating softly against my city skin. Best of all, Thursday night are training night, so we both enjoyed ourselves for only $50 a pop. 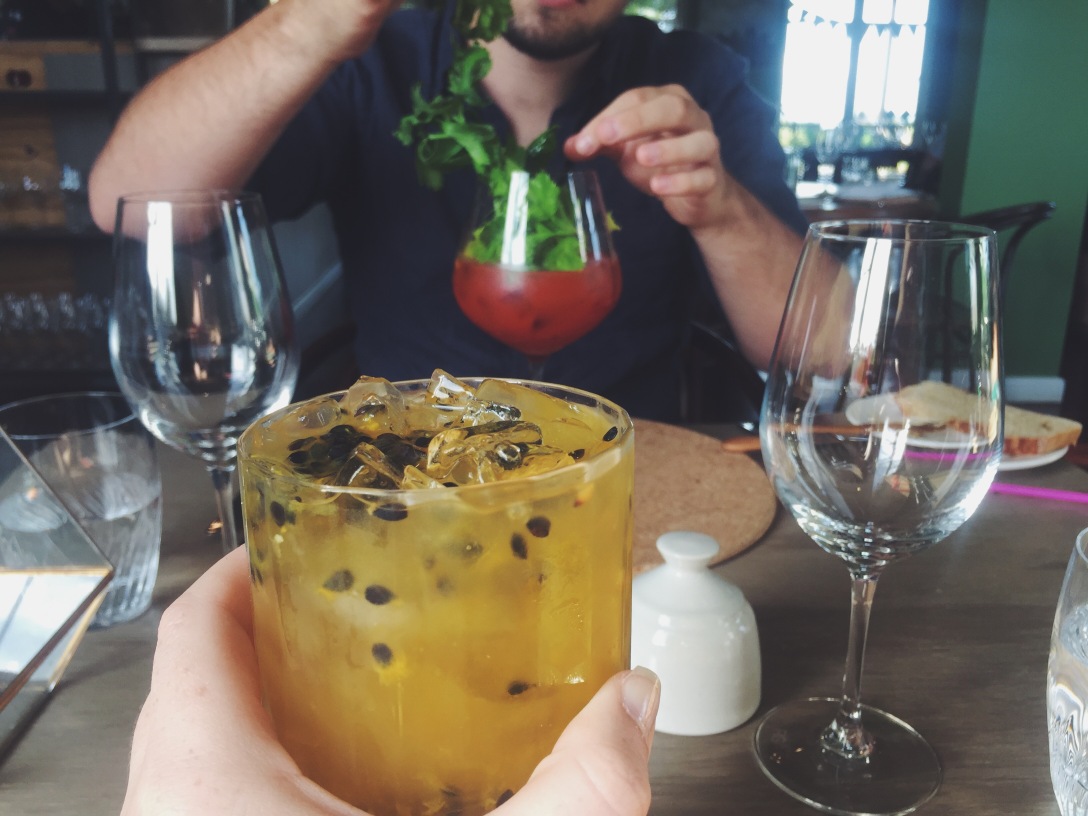 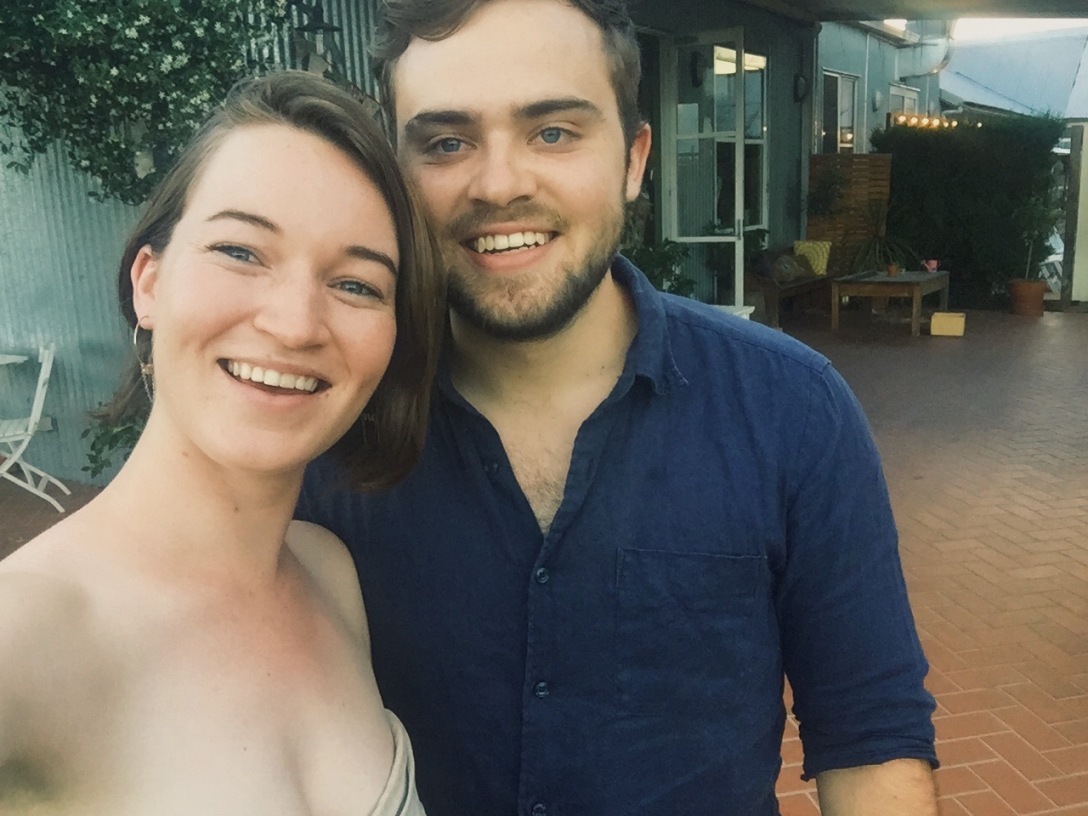 Day 4.
We made pack-up day a picking day by heading to Huntley Berry Farm on our way home. A non-for-profit farm run to support those with a disability where visitors are free to roam the paddocks of produce, picking from the plentiful berry trees and vines and pay by the kilo at the end. We scored strawberries, the best blueberries, the ripest raspberries and my first mulberries. There is heaps to choose from, even vegetables. Highly recommended.

So Orange, with your wine and your weather, your coffee and your croissants, your rolling hills and restaurants, you’re a place I wouldn’t mind calling my second home.

You have my tick of approval, mum and dad. 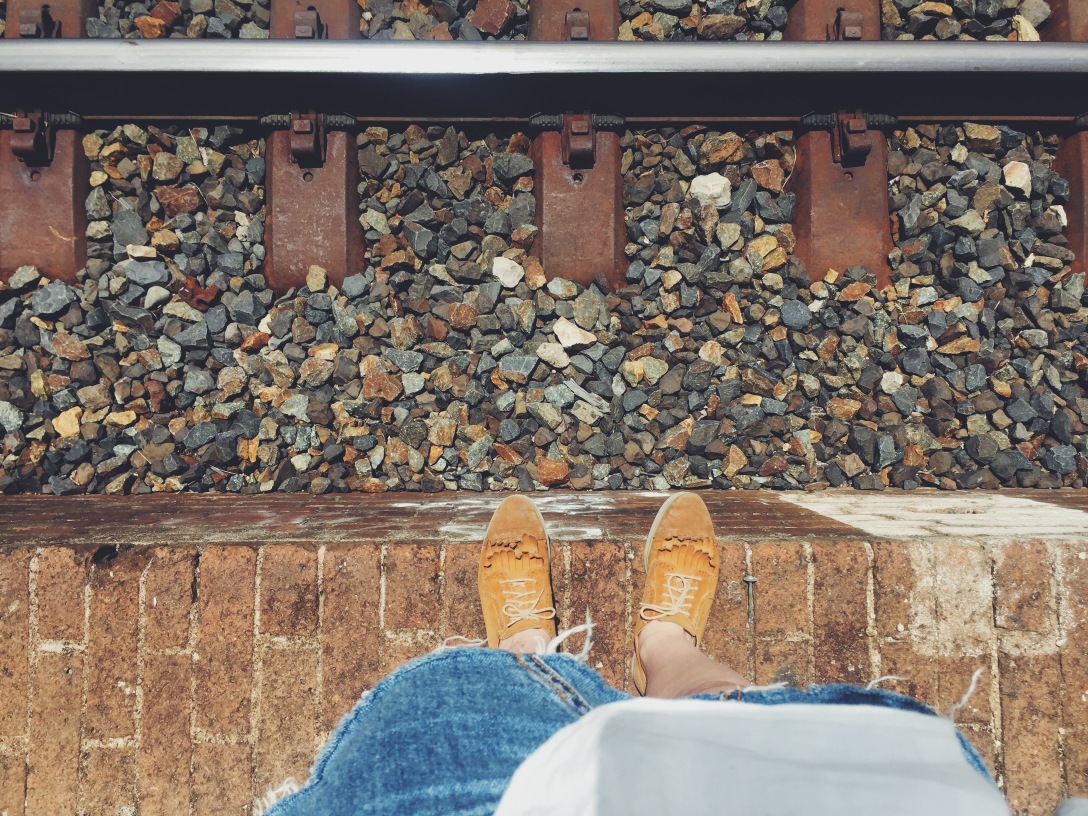 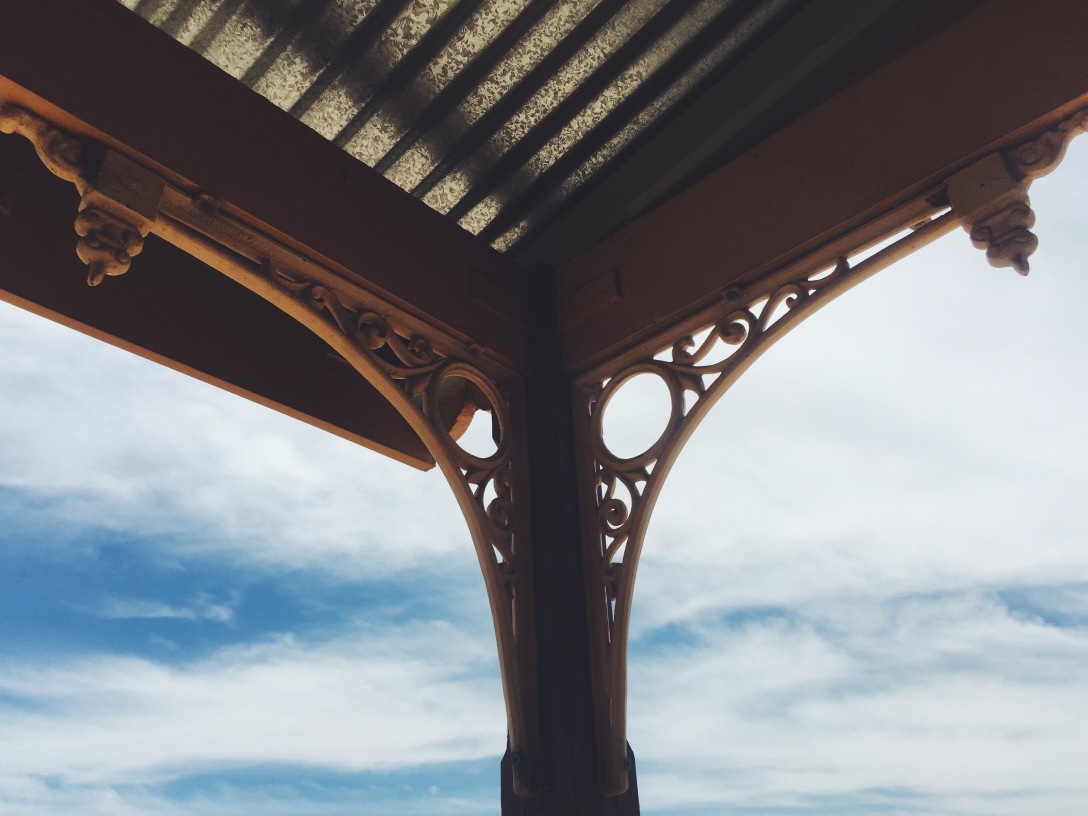 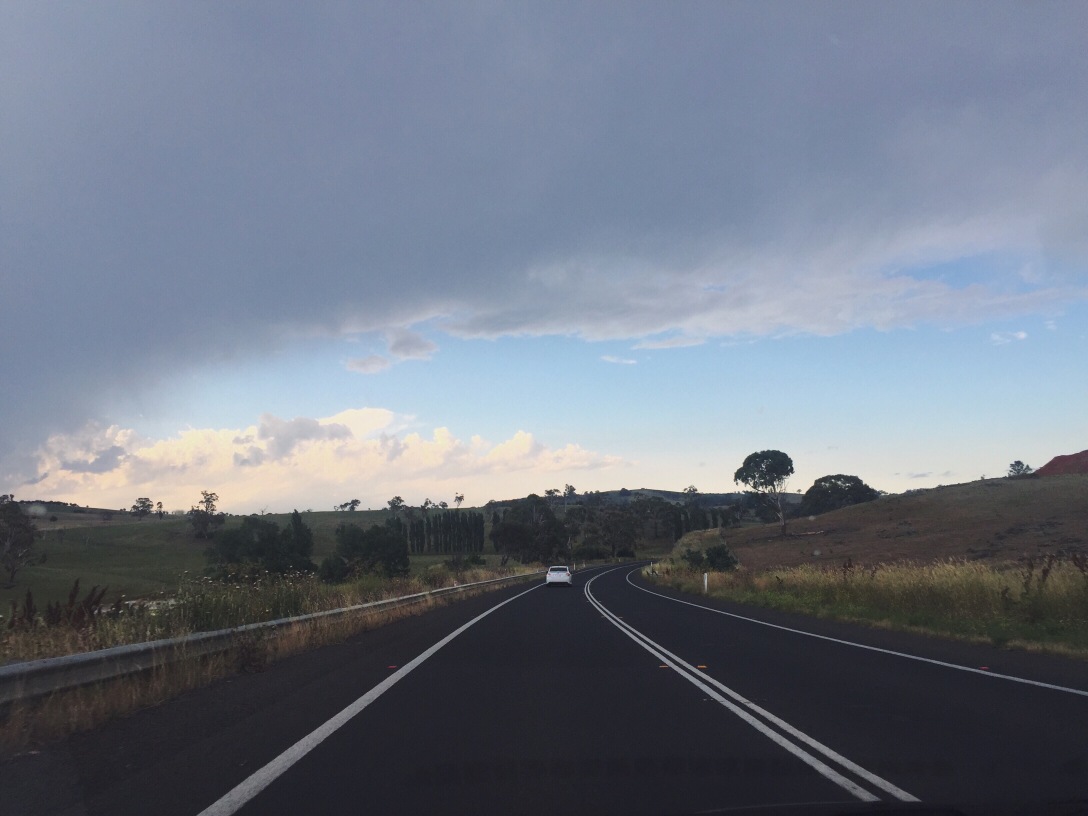